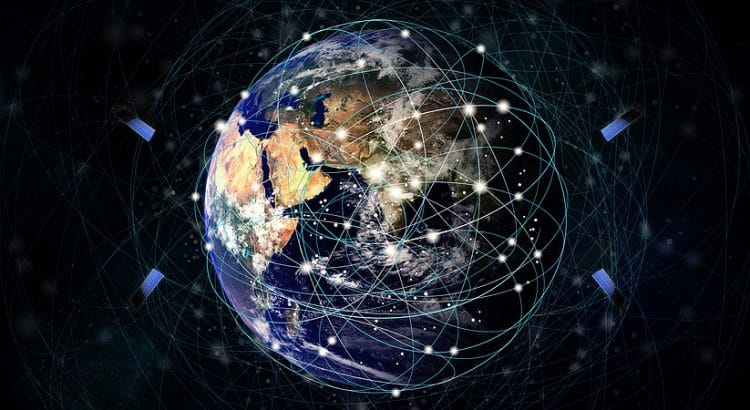 Over the last day, lots of media outlets have been reporting that the iPhone 13 will likely support calls and texts via satellites for users without conventional cellular coverage. I don’t know what’s going on, but I’m suspicious the media-at-large is getting the story wrong. The reports are based on insights from respected Apple analyst Ming-Chi Kuo. Here’s how AppleInsider describes things:

In a note to investors, seen by AppleInsider Ming-Chi Kuo says that the Qualcomm X60 baseband chip that Apple is predicted to be using in the ‘iPhone 13’ will support low-earth orbit satellite communications. He bases this on Qualcomm’s work with Globalstar, making the latter the most likely partner for the effort.

‘There are many potential scenarios for Apple’s business model cooperation with Globalstar,’ writes Kuo. ‘The simplest scenario is that if the user’s operator has already teamed with Globalstar, the user can directly use Globalstar’s satellite communication service on the iPhone 13 through the operator’s service.’

I’m perplexed. Over the last few years, there’s been growing interest in connecting conventional phones to satellites. However, I’m shocked if there have been enough technical breakthroughs that the iPhone 13 could allow satellite-based calls at no cost to end-users.1

The story being reported in the media may be wildly off. Perhaps Globalstar is just hoping to allow conventional cell service using the n53 band it holds some licenses on. In a Twitter thread, Sascha Segan explains how a relatively mundane story about Globalstar’s spectrum might have been blown out of proportion. On the other hand, I can’t come up with a plausible story to explain how Ming-Chi Kuo got the story so wrong (or had his words so badly distorted).