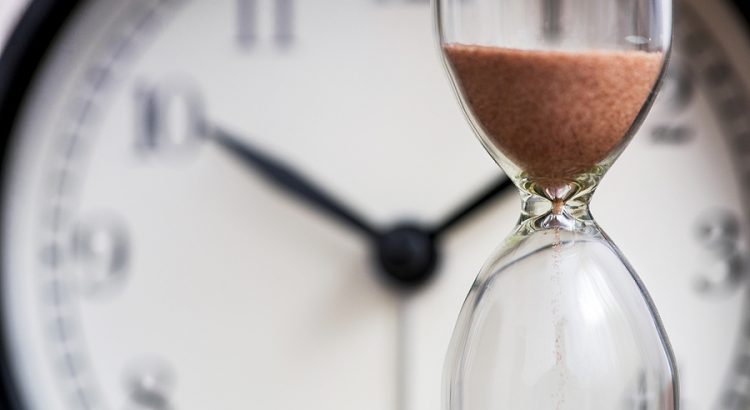 Verizon has set and pushed back deadlines a few times:

Since 2016, we have stated publicly that we are actively decommissioning our 3G CDMA network. Initially, we announced we would close down our 3G network in 2019. However, we extended our shut off date – first to the end of 2020 and now to the end of 2022 – in order to care for our customers and give them every effort to minimize disruptions to their service as they move to newer and more advanced technologies.

We worked for the past several years to help those who still have 3G devices transfer to devices capable of accessing the 4G LTE or 5G networks and continue to actively work with remaining 3G customers to migrate them to new devices and technology. As a result of those efforts, we can now report that more than 99% of our customers are using the enhanced features of 4G LTE or 5G, with less than 1% still accessing the 3G network.

In today’s announcement, Verizon stated that it would not push back the retirement deadline again. I’m unsure whether Verizon will keep a tiny portion of its 3G network active after 2022 to support business customers using legacy technology.