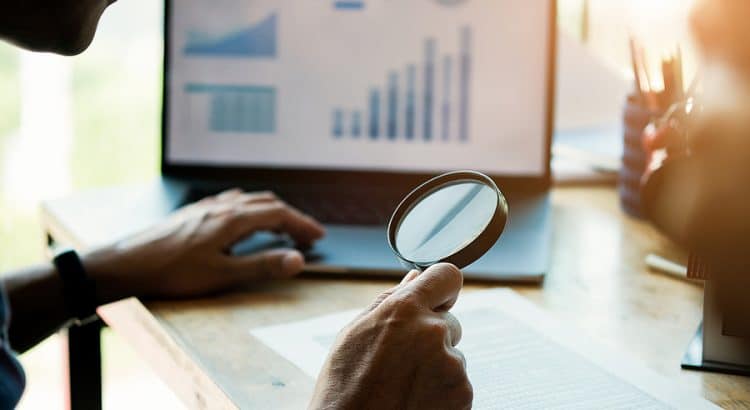 In the past, I’ve been critical of the carrier US Mobile hiding fees.

I now want to give US Mobile credit for adding a fee disclosure to its website (hat tip to Stetson Doggett for pointing out the change):

While the new disclosure might still count as “in the fine print,” it’s a huge improvement. US Mobile used to avoid acknowledging added fees until customers were near the end of the checkout process.

We appreciate you folks calling us out on this. However, most carriers still show the fee's on the last step still.

In many ways, I agree with Khattak. Hidden fees continue to be a big problem with carriers other than US Mobile. However, I don’t think it was unreasonable for me to make more of a fuss about US Mobile’s hidden fees than other carrier’s hidden fees. US Mobile’s fees are often much larger than the fees charged by similar carriers (i.e., other low-cost MVNOs).1

Going forward, I’m going to push against hidden fees throughout the industry. AT&T and Verizon continue to have significant hidden fees. T-Mobile is doing a bit better, but the carrier still has room for improvement.2 In the long run, I’d love to see all universal fees (i.e., fees that aren’t location-specific) built into plans’ advertised prices. If carriers could coordinate to simultaneously stop hiding fees, consumers would have better information, and carriers would experience limited downsides.3

One thought to “US Mobile Improves Fee Transparency”