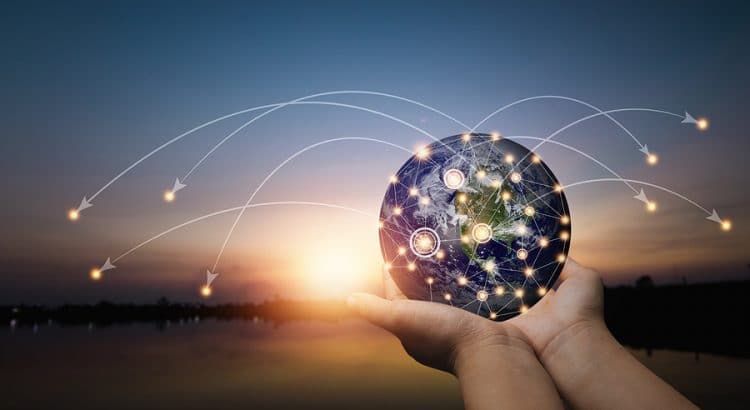 T-Mobile just announced that it will massively expanded the pilot program for its LTE home internet service. Almost 500 cities are being added to the service. T-Mobile shared a list of new locations in its press release.

In the press release, T-Mobile takes a lot of shots at AT&T’s recent decision to cease offering DSL service:

What AT&T takes away, T-Mobile brings back. Following news that AT&T is discontinuing DSL home broadband in many communities, T-Mobile is massively expanding its Home Internet pilot service to give another option to an additional 20 million households in parts of 450 cities and towns — many in rural America — being abandoned by AT&T in the middle of a pandemic when connectivity has never been more important.

While I’ve only looked into it briefly, T-Mobile’s service seems promising. With automatic payments enabled, it comes in at $50 per month. It looks like that $50 includes taxes, fees, and hardware costs. Further, T-Mobile doesn’t appear to be pushing subscribers into long-term contracts.

The service seems to be in its infancy. I entered two different address on T-Mobile’s website to whether the internet service was available. In both cases, I didn’t actually get an answer. Instead, T-Mobile requested my contact information and suggested the company would get in touch if service was available in my area.

You can find more information about T-Mobile’s LTE home internet service on the company’s website.