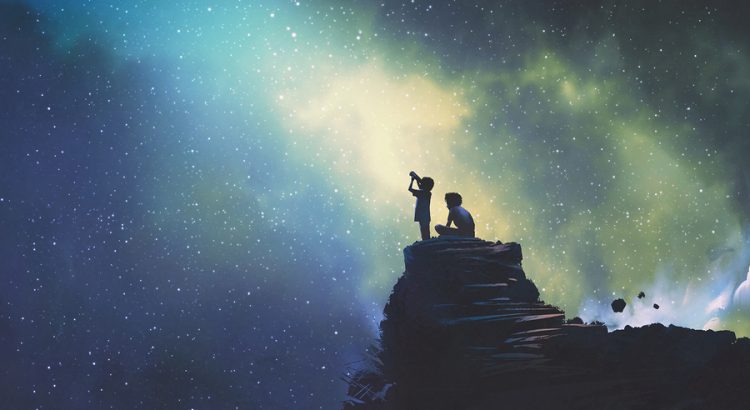 Last week, I released a new plan finder tool. Users accessing the tool can answer a few questions about how they use their phones, how budget-sensitive they are, and where they live. They’ll then be matched with a few carriers and plans that are likely to be well-suited for their needs.

A few other companies have released their own plan finder tools. These tools generally function by assuming the wireless industry is simpler and more commoditized than it is. For example, WhistleOut’s tool appears to assume that cell phone plans have only five features:

The allotments are all assumed to take fixed, numerical values. Plans’ prices are also assumed to take simple, fixed values. The host network is simply one of five options (Verizon, AT&T, T-Mobile, Sprint, or U.S. Cellular). Making these assumptions allows many carriers’ plans to be compared, sorted, and filtered with basic math and logic. Unfortunately, the assumptions sweep a lot of important nuances under the rug. For example:

While building CoverageCritic’s plan finder, I tried to account for things like prices, resource allotments, and coverage quality but kept in mind that these aspects of wireless service are complicated and often difficult to fully capture in simple models. While I can’t claim my tool is exclusively driven by hard data, I think my approach makes the tool more useful than competitor’s tools.

At the moment, the tool considers services from about ten carriers, and I plan to add more soon. The tool isn’t perfect, but it should be able to provide most consumers with a good starting point as they search for wireless providers.