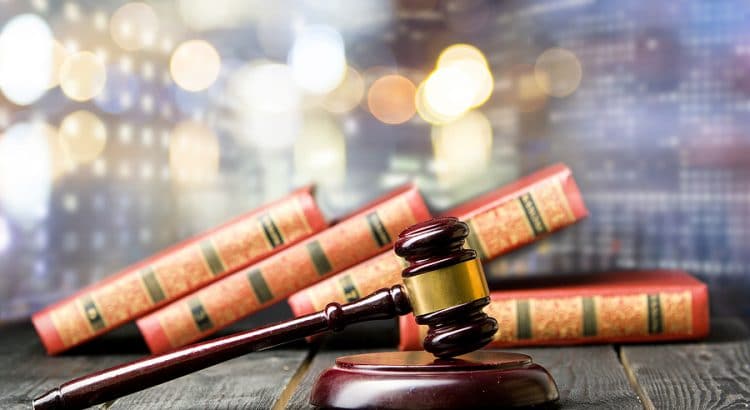 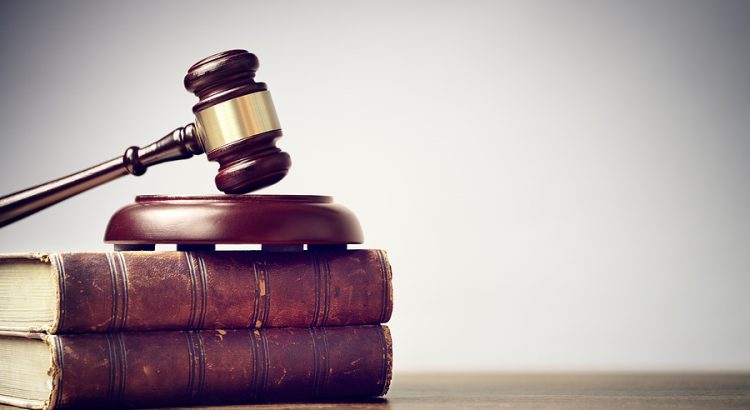 Boost Mobile has been offering unlimited plans that include 35GB of regular, full-speed data each month. Subscribers that exceed 35GB of use are throttled to 2G speeds.

I’ve argued that plans where customers can be throttled to snails-pace speeds shouldn’t be labeled “unlimited.” It seems the National Advertising Division (NAD), a self-regulatory body, agrees. The organization just ruled against Boost in a dispute initiated by AT&T. I strongly agree with this excerpt:

Based on the case record, NAD concluded that at 2G speeds, consumers will be unable to stream video, surf the web, or do any other activity that requires substantial data usage at speeds that meet consumers’ expectations for an unlimited plan. As noted in the decision, ‘At 2G speeds, many of today’s most commonly used applications such as social-media, e-mail with attachments, web browsing on pages with embedded pictures, videos and ads and music may not work at all or will have such significant delays as to be functionally unavailable because the delays will likely cause the applications to time out.’ The only activities that would still function acceptably are those that use minimal amounts of data, such as email without attachments, or those that use no data, such as talk and text.

Here’s a screenshot of how the plans appeared on Boost’s website:

Boost gets a few points of transparency right:

Boost kind of tried to make reasonable discloses about limitations on its unlimited plans. The company’s marketing of it’s “unlimited” plans is far from the most egregious example in the industry. Several other carriers also offer “unlimited” plans with similar throttling policies, including some decent-sized carriers like Mint and Total Wireless. It’ll be interesting to see if the NAD decision leads any companies besides Boost to change their marketing.1 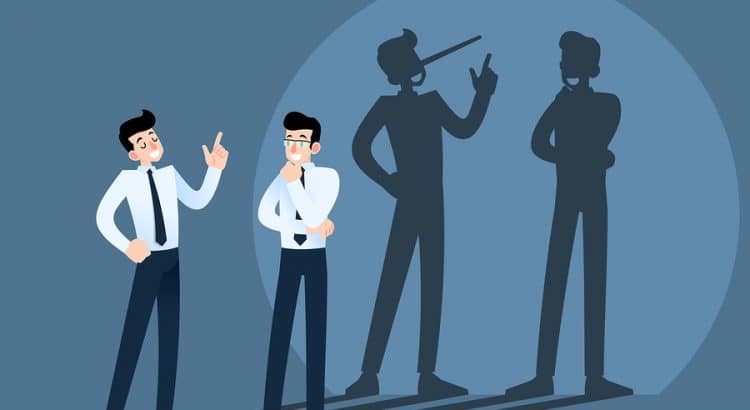