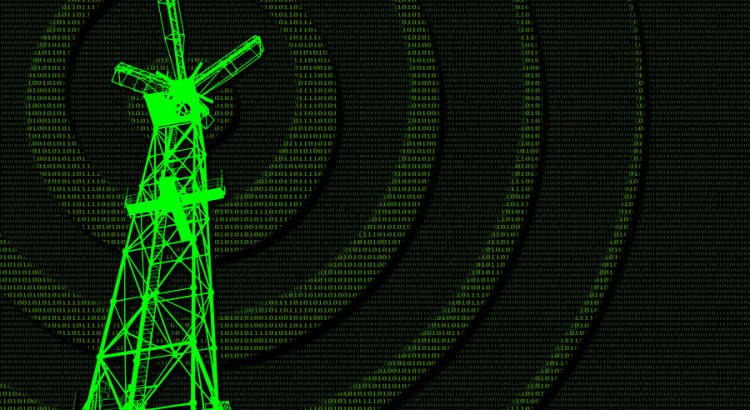 Many mobile virtual network operators (MVNOs) run over T-Mobile’s network. In many cases, these carriers offer wireless plans that are far less expensive than similar plans offered directly by T-Mobile.

I’m a huge fan of Mint Mobile. The carrier offers ridiculously cheap service over T-Mobile’s network. Mint’s plans include 3-35 gigabytes of high-speed data each month along with unlimited minutes and texts. Plans are priced at as low as $15 per month.

While T-Mobile’s Connect plans are offered by T-Mobile itself (rather than a true MVNO), these plans are excellent for subscribers that don’t need a lot of data. The plans come with unlimited minutes, unlimited texts, and high-priority data. A plan with a monthly data allotment of 2GB costs $15 per month. A 5GB plan costs $25 per month.

T-Mobile’s network does not offer coverage as extensive as what Verizon and AT&T’s networks offer, but T-Mobile’s coverage is superior to Sprint’s coverage.1 I discuss nationwide reliability in far more detail in another article.

Where T-Mobile offers coverage, speeds tend to be solid. In Opensignal’s crowdsourced speed tests, T-Mobile tends to do well.2 For more information about how you can evaluate the quality of T-Mobile’s network in areas where you spend time, see How to Evaluate Wireless Service Quality.

In most cases, unlocked GSM phones and phones that are carrier-locked to T-Mobile will work with MVNOs that use T-Mobile’s network.

T-Mobile’s LTE service generally operates over bands are 2, 4, 12, 66, and 71. If you’re purchasing a new device, I suggest considering a nearly universal unlocked phone so that you have the freedom to switch between major U.S. networks in the future without having to purchase a new device.

Subscribers on MVNO’s that use T-Mobile’s network may not have the same roaming capabilities that many of T-Mobile’s direct subscribers have.

Some of the MVNO’s listed above offer service over multiple networks, not only T-Mobile. The list also includes some carriers that may not strictly qualify as MVNOs; T-Mobile’s own prepaid brand and T-Mobile’s flanker brand, Metro, appear on the list.

I have financial relationships with many wireless carriers, including multiple T-Mobile MVNOs. Details about my financial arrangements can be found on my transparency page.