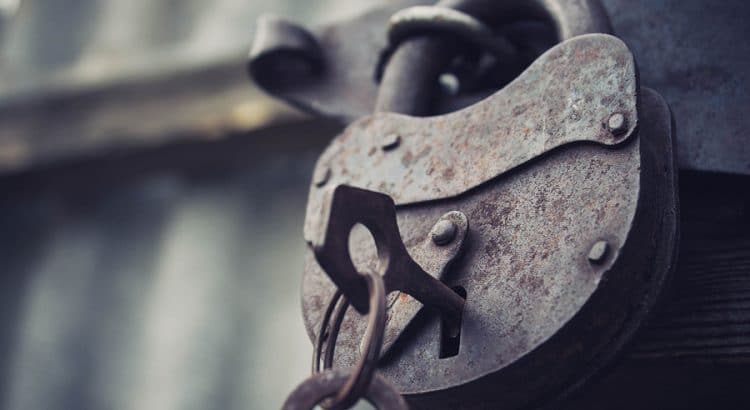 On Friday, Verizon’s flanker brand Visible announced that it will lock phones customers purchase from its online store for sixty days. Phones will automatically unlock after sixty days of service with Visible.

The announcement mentioned an exemption to the rules for members of the military. While Visible suggests customers can make international calls while a phone is locked, rules around international roaming aren’t made explicit:

Locked devices will still work as normal on Visible, and will still be able to make calls internationally to Canada, Mexico, US Virgin Islands, and Puerto Rico. And for those serving in the military, Visible will be able to unlock devices before the 60 day period if you are being deployed outside of the Visible service area.
I’m inclined to think Visible’s locked phones won’t work by default with international carriers.

The updates to Visible’s policy are reasonable. Without the policy change, Visible would be at higher risk of people taking advantage of promotions that incentivize new customers. Before Friday’s announcement, I think Visible only locked phones customers acquired through the carrier’s swap program.