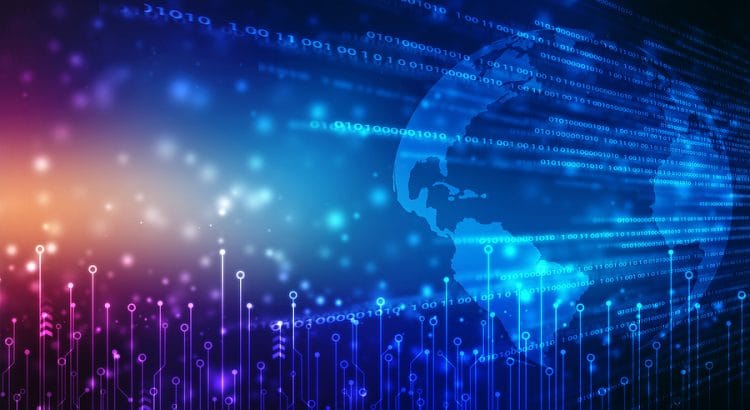 Doug Dawson of CCG Consulting shared an excellent blog post this morning titled The Fantasy of Measuring Speeds. He gives an excellent overview of why two people who live in the same city might experience different speeds despite subscribing to the same plan offered by an internet service provider.

Dawson argues that lots of important information is thrown away when we pretend that a single measure of speed can explain the quality of a service a provider offers. Internet services don’t even offer individual customers a fixed speed:

If you’ve never done it, I suggest you run multiple speed tests, back-to-back. I am on a Charter cable network and I ran speed tests for any hour recently and I saw reported speed varying by as much as 50%. What speed is my broadband connection?…The FCC is about to embark on a grand new scheme to force ISPs to better define and report broadband speeds. It’s bound to fail. If I can’t figure out the speed on my cable modem connection, then the FCC is on a fool’s mission.

The trouble with the FCC’s approach is that the agency wants an ISP to report actual speed by clusters of homes – today it’s by Census block and soon it will be polygons. But this is a waste of everybody’s time when nobody can even define the speed for an individual home.