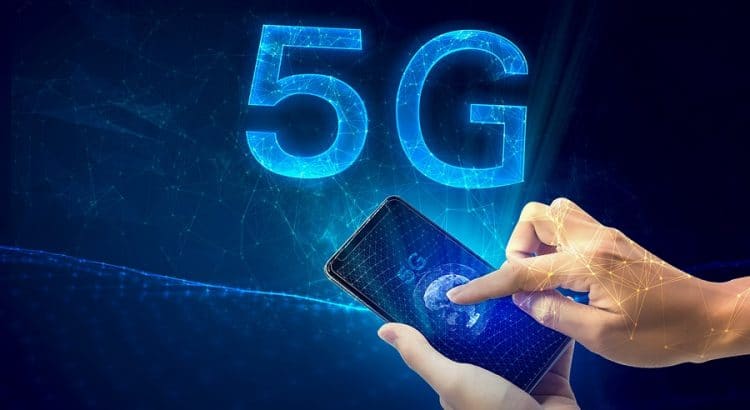 I recently stumbled across a fantastic post by Doug Dawson about the government’s role in 5G. Here’s a bit of it (emphasis mine):

It’s been really interesting to watch how much the federal government talks about 5G technology. I’ve not seen anything else like this in my adult lifetime…I’ve been hearing about the 5G war for a few years now and I still don’t know what it means. 5G is ultimately a broadband technology. I can’t figure out how the US is harmed if China gets better broadband. If there is now a 5G war, then why hasn’t there been a fiber-to-the-home war? I saw recently where China passed us in the number of last-mile fiber connections, and there wasn’t a peep about it out of Congress…Cellular carriers worldwide are crowing about 5G deployment, yet those deployments contain none of the key technology that defines 5G performance. There is no frequency slicing. There is no bonding together of multiple frequencies to create larger data pipes. There is no massive expansion of the number of connections that can be made at a website. Cellphones can’t yet connect to multiple cell sites. What we have instead, for now, are new frequencies layered on top of 4G LTE…The carriers admit that the 600 MHz and the 850 MHz spectrum being deployed won’t result in faster speeds than 4G LTE…It’s starting to look like the real reason for the talk about a 5G war is to drum up sympathy for the big cellular carriers as a justification for big government giveaways.

I mostly agree with Dawson, and I strongly recommend the full post.