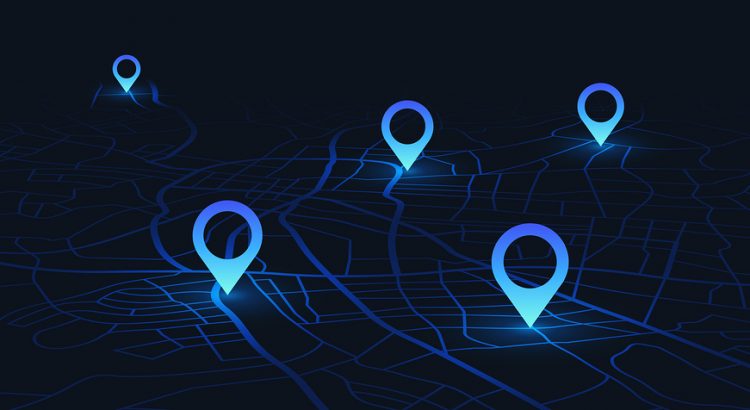 The New York Times is running a series of articles on cell phone location tracking. The Times received access to a database with location data from about 12 million devices. In the series, reporters explain how easy it is to de-anonymize the allegedly anonymous location data. Here’s an excerpt from the first article:

Dozens of companies — largely unregulated, little scrutinized — are logging the movements of tens of millions of people with mobile phones and storing the information in gigantic data files. The Times Privacy Project obtained one such file, by far the largest and most sensitive ever to be reviewed by journalists. It holds more than 50 billion location pings from the phones of more than 12 million Americans…The data reviewed by Times Opinion didn’t come from a telecom or giant tech company, nor did it come from a governmental surveillance operation. It originated from a location data company, one of dozens quietly collecting precise movements using software slipped onto mobile phone apps. You’ve probably never heard of most of the companies — and yet to anyone who has access to this data, your life is an open book. They can see the places you go every moment of the day, whom you meet with or spend the night with, where you pray, whether you visit a methadone clinic, a psychiatrist’s office or a massage parlor…Yes, the location data contains billions of data points with no identifiable information like names or email addresses. But it’s child’s play to connect real names to the dots that appear on the maps.

I have quibbles with the articles, but I strongly recommend them. It looks like the Times is currently four articles into what will be a seven-article series.