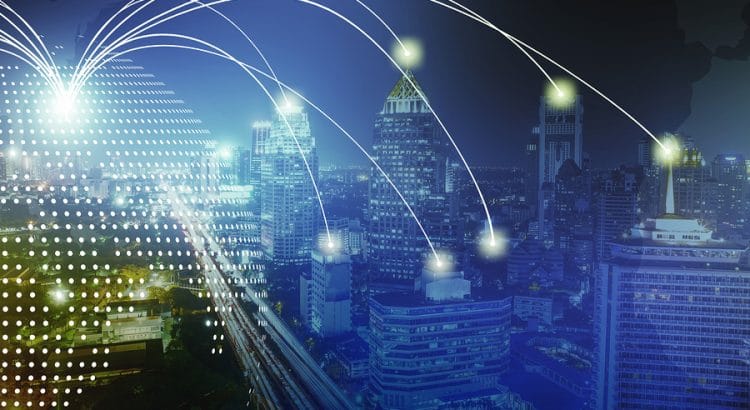 Urban planners have a joke: “You aren’t in traffic; you are traffic.”

While most people consider how long they’d have to wait in traffic if they travel, almost no one thinks about how much worse they’d make traffic for everyone else.

Most of the time, cell phone networks are not at their max capacities. In these situations, a mobile subscriber can use data without degrading service quality for other users on the network or incurring substantial costs for the network operator. On the other hand, network capacity is a precious resource when networks are congested.

With variable-rate pricing, people with money to burn and a need for high-performance could get great speeds all the time. Budget-sensitive consumers could get super cheap data most of the time, then reduce data use when bandwidth is in high demand.

If a small town could have its entire population covered by one cell tower, multiple networks may still build towers. In some sense, this is horribly inefficient. On the other hand, it’s unsurprising given the structure of the wireless industry in the U.S. While roaming agreements allowing subscribers to use other carriers’ towers do a lot to reduce inefficiencies like these, the situation is far from optimal. Mobile phone subscribers are at the whims of whatever roaming agreements are in place between network operators.

Imagine an individual T-Mobile subscriber is out of the range of T-Mobile’s network and near another network’s tower. What if the subscriber could pay for temporary coverage from the tower? It’s not an option today, but there’s no technical obstacle making it impossible.

Google Fi uses a form of dynamic network switching that has huge benefits. While Google Fi typically uses T-Mobile’s network, Fi subscribers are automatically switched to Sprint or U.S. Cellular when those networks can deliver better performance.1 Currently, only a tiny portion of U.S. consumers have access to this kind of network switching.

Excited to show everyone my next generation Mobile Brand I have been working on "Mobile X" is not just another MVNO it's a "global virtual access network" it is not defined by a single network or technology or rate plan it's the next evolution in connectivity for a global world. pic.twitter.com/xtIgz9QooV

While the first tweet was vague, it seemed to hint at some of the unconventional features I’d like to see. Today, Adderton shared a more promising tweet:

Choose your preset plan or customize youre own…Mobile X will put the control back into consumers hands never have to decide about another rate plan again don't wait 3 to 6 months to be appreciated by other MVNO's (looking at you @dish 😀) we will appreciate you DAY ONE. pic.twitter.com/zbzOM972Ii

The image is the part I find most interesting. While I don’t know what Adderton is building, the mockup interface sure looks like it fits with a service that involves both dynamic network switching and user-selected levels of service quality.