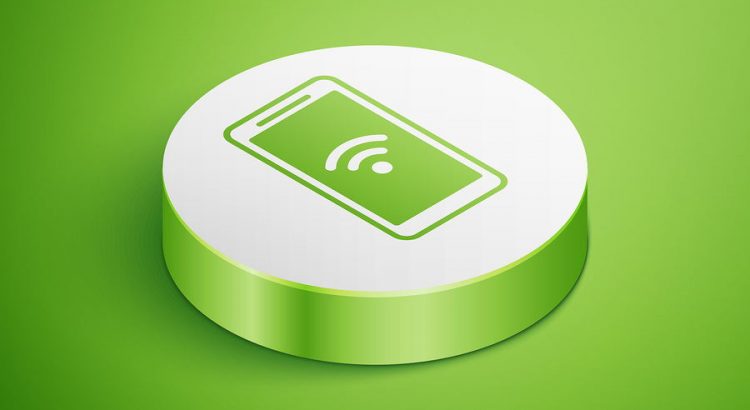 When Wi-Fi calling is possible, Wi-Fi texting is usually available as well. Support for MMS messages (pictures and group conversations) is not universal.

Turning Wi-Fi calling on and off

The first time you turn on Wi-Fi calling, you may be prompted to enter some information about where you live. Emergency services may use that information if you call 911 over Wi-Fi.

When both a Wi-Fi connection and a cellular connection are available, phones will route calls over one connection or the other. This routing may be determined based on the strength of each connection.

If you find that calls are not going over the connection you want them to, you may need to adjust your settings. On Android phones, you can set a preference between Wi-Fi calling and cellular calling. On most phones, you can force calls to use a certain connection by disabling cellular access or turning off Wi-Fi.