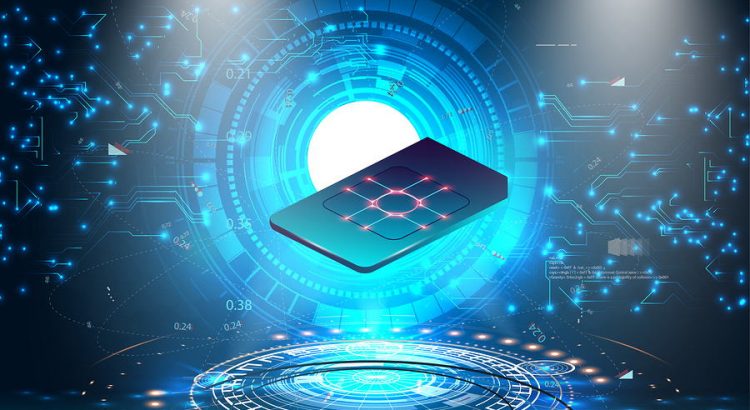 According to new research, the best provider of wireless service in the US might soon be TracFone, a US subsidiary of Mexican telecommunications giant America Movil.

That’s the opening of a recent post by Mike Dano of Light Reading. Dano is referencing a service called SmartSIM that TracFone recently teased. TracFone hasn’t shared many details yet, but it looks like SmartSIM will allow subscribers’ phones to automatically switch between multiple networks based on the signal strength of each available network.

Dano references a simulation conducted by the network analysis firm Tutela. The simulation suggested TracFone’s SmartSIM service might outperform each of the major U.S. networks. Not many details are shared about the methodology behind the simulation. To Dano’s credit, he acknowledges the simulation shouldn’t be taken too seriously:

Again, SmartSIM today remains only a possibility rather than a concrete offering, and so drawing any firm conclusions about the service at this point is more of an exercise in mental gymnastics than actual forecasting. But, considering many of the pieces are falling into place for a service like SmartSIM from TracFone or someone else, it’s worth giving the topic some thought.

I’m guessing Tutela made several assumptions in its simulation:

Some of these assumptions are probably inaccurate. In particular, I don’t think TracFone will have an easy time working with all four of the major network operators. While TracFone currently offers service over each network, new legal arrangements and technical capabilities will need to be sorted out with network operators before SmartSIM-style network switching is possible. I don’t think Verizon or AT&T will agree to arrangements that allow TracFone to offer better service than their own networks can provide.

Despite my skepticism, I’m still excited about the potential of dynamic network switching, eSIM technology, and SmartSIM-like services. 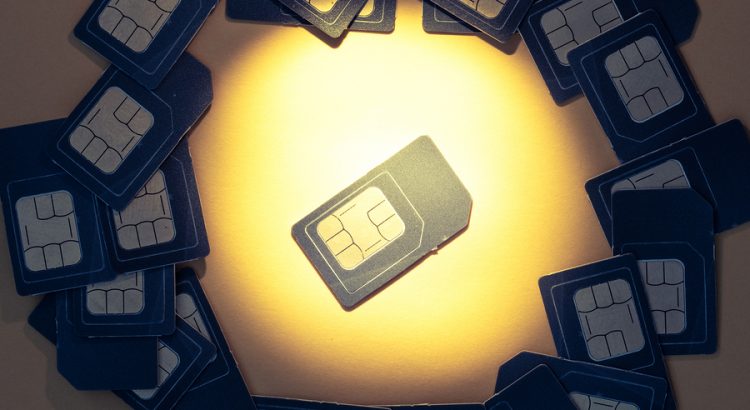