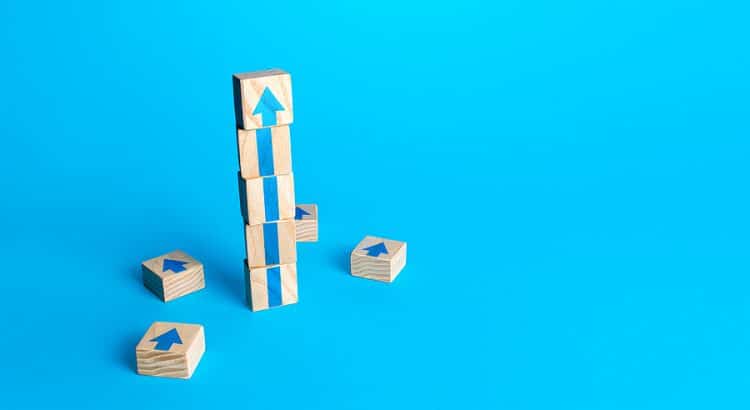 Visible, a flanker brand of Verizon, offers just one plan: unlimited minutes, texts, and data for a base price of $40 per month. In 2019, Visible launched a feature called Party Pay. With Party Pay, customers can join together in parties to get lower rates:

Unlike conventional family plans, Visible bills each member of a party separately. Additionally, Visible doesn’t try to limit parties to family members. Visible subscribers are allowed to form parties with strangers and over the internet.

Previously, Visible capped parties at a maximum size of four people. Today, Visible dropped that cap. It’s a great change. Managing a Party Pay group used to be clunky. If one person dropped out of a full Party Pay group, the remaining members would have to either pay more or scramble to quickly re-fill the party. Now, large parties can be formed online. If someone drops out of a party, monthly prices for those left in the party won’t change as long as at least four lines remain.

I might start my own Party Pay group that’s open to anyone, but if you’re looking for a group now, consider joining this big one that’s actively seeking members.

Other changes at Visible

Visible recently released a handful of other updates: