Skip to main content
You better cut the pizza in four pieces because I’m not hungry enough to eat six.Yogi Berra (allegedly) 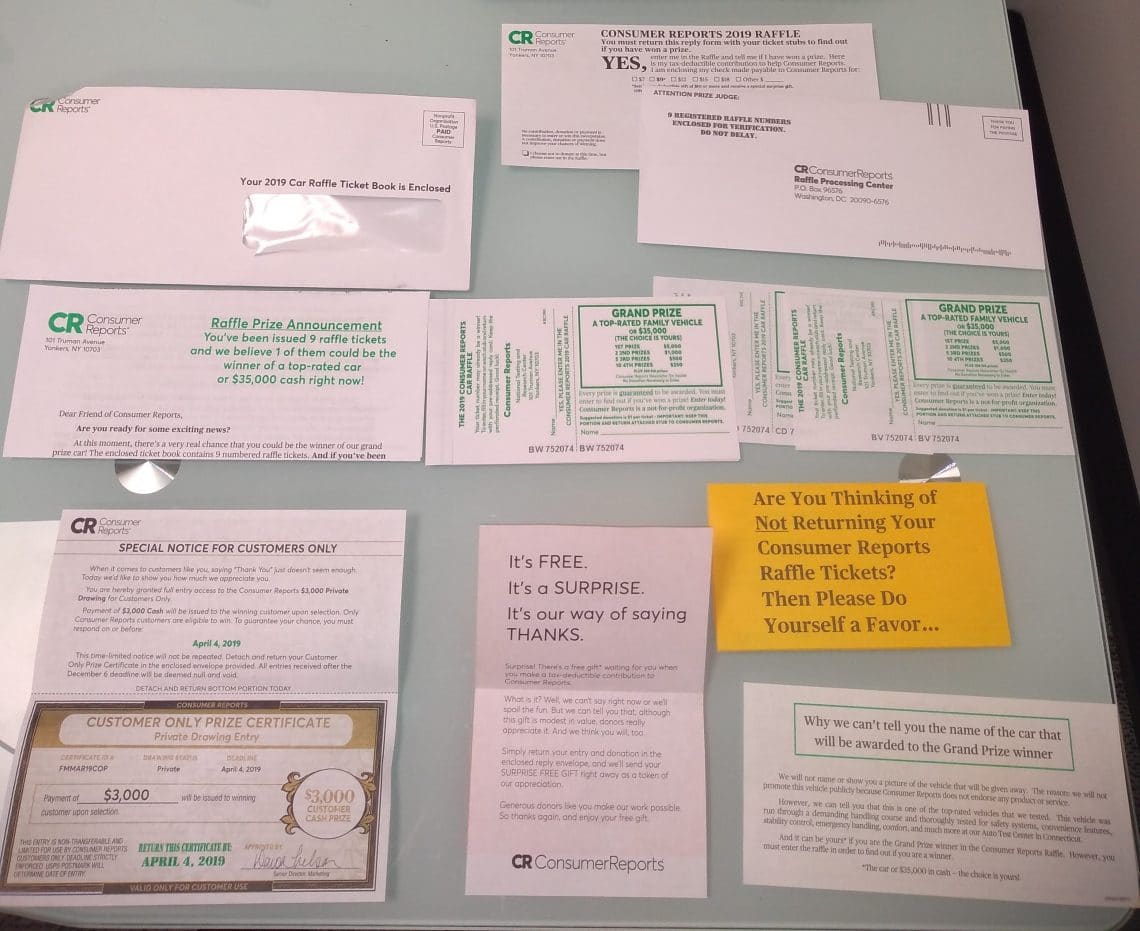 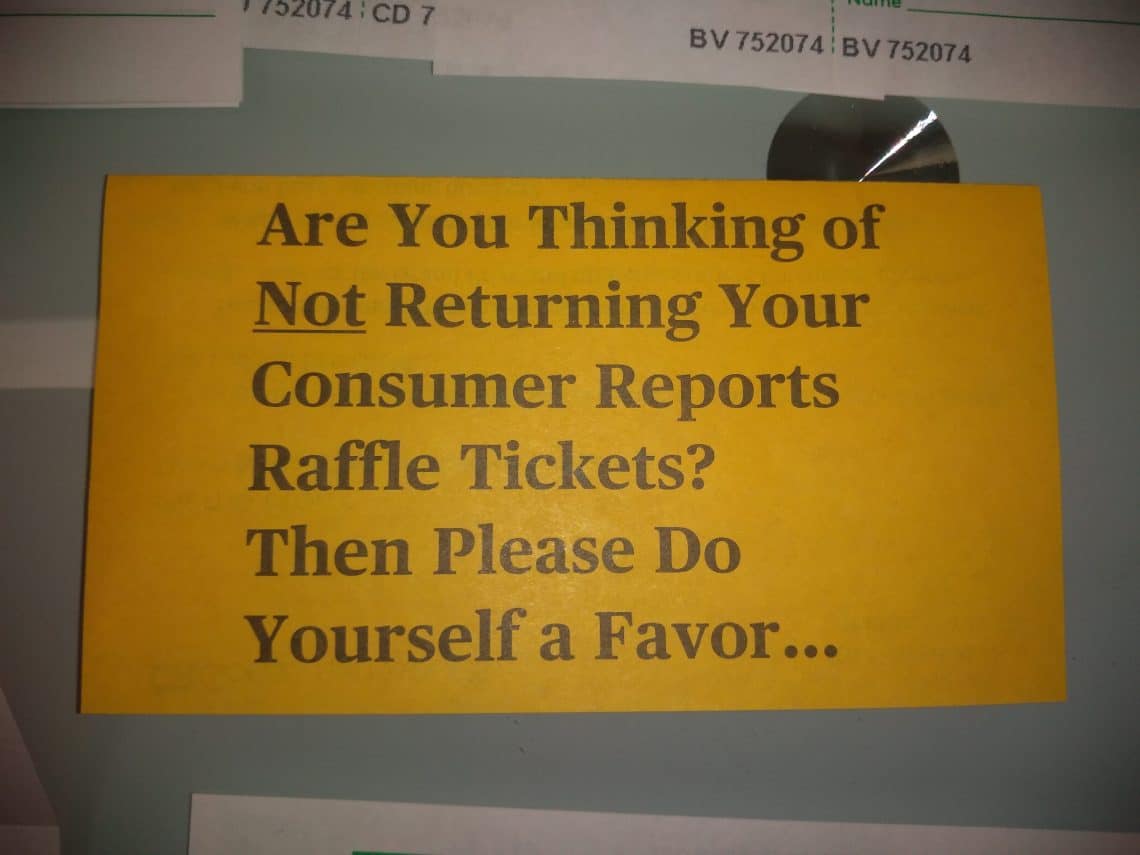