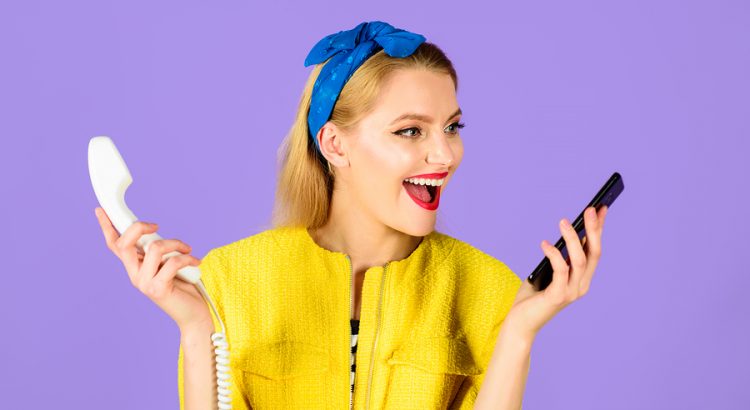 Porting a landline number to a wireless carrier is often possible, but the process may take longer.

The FCC has regulations in place to make porting both possible and easy for most consumers. The following excerpt comes from the FCC’s website:1

Wireless local number portability (WLNP) has been available in the U.S. since November 2003 (in the top 100 Metropolitan Statistical Areas (MSAs)) and May 2004 (in the rest of the country). A consumer wishing to port a number should contact the prospective new carrier, who will start the process of porting by contacting the consumer’s current carrier. Commission rules require carriers to port a number when they receive a valid request, and carriers may not refuse to port. However, consumers are still legally bound by their existing service agreements and should be familiar with any fees they may incur for canceling an existing contract before deciding to port a number to a new carrier.

The FCC permits carriers to charge “reasonable” fees for porting. However, carriers appear to rarely charge porting fees in practice.2