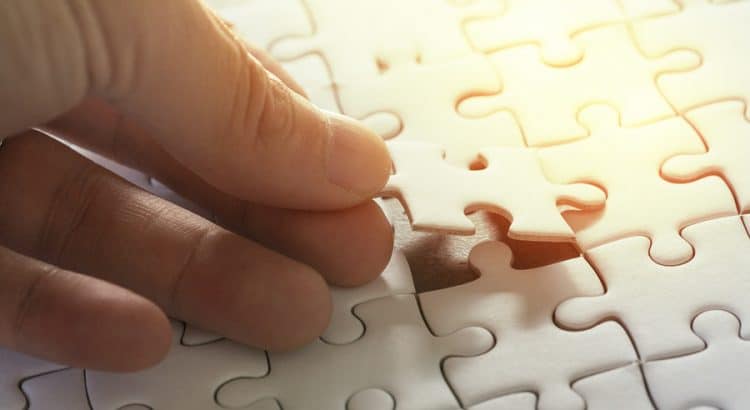 Several factors affect phones’ compatibility across networks. I recommend thinking of compatibility as something like a spectrum rather than a black and white distinction. Devices will often work on a network but perform perform sub-optimally due to limited compatibility.

When phones are purchased directly from a carrier, they are often locked to the carrier. When a phone is carrier-locked, it cannot be activated on a different network. Most carrier-locked phones can be unlocked if certain conditions set by the carrier are met. Details about the major U.S. carriers’ locking and unlocking policies can be found via the links below:

When a phone is not locked to a specific carrier, it is considered “unlocked.” Unlocked phones won’t necessarily work with all wireless networks. Many unlocked phones will be incompatible with some networks due to factors discussed in the rest of this article.

While there is overlap in the technology networks use, the technology is not identical across networks. Phones need specific hardware to communicate using the technologies and portions of the radio spectrum a network uses.

Older U.S. network technology is split between the GSM and CDMA standards (Sprint and Verizon used CDMA while AT&T and T-Mobile used GSM). That said, GSM and CDMA are being phased out. All four of the major U.S. networks now offer most of their service using the LTE standard. However, compatibility isn’t guaranteed when networks use the same standard. Different networks use different frequency bands. Phones need specific hardware to be compatible with specific frequencies. Phones are rarely compatible with all of the important frequency ranges used by each of the four major U.S. networks.

In many cases, a phone will be capable of communicating using some, but not all, of the frequency ranges a given network uses. When this occurs, the phone may work on the network but perform sub-optimally.

Some carriers only allow certain devices onto their networks. In the U.S., whitelisting is usually only important for compatibility with carriers that run over Sprint or Verizon’s networks.

Sprint has a strict whitelist. A device must be specifically cleared to access the Sprint network. To check whether a device is compatible with Sprint, enter the device’s IMEI number on Sprint’s website. Note that some carriers running over Sprint’s network are even stricter than Sprint itself. For example, Virgin Mobile only allows customers to bring their own devices if they are one of several permitted iPhone models.1

Verizon has a whitelist, but it isn’t as strict as Sprint’s whitelist.2 As with Sprint, carriers that run over Verizon’s network may be stricter than Verizon itself. Xfinity Mobile and Visible both run over Verizon. Both carriers have a more limited set of permitted devices than Verizon.3