Looking at the entire U.S., a few differences in coverage are obvious. Here’s a snapshot of the postpaid coverage map from AT&T’s website on 5/30/2019: 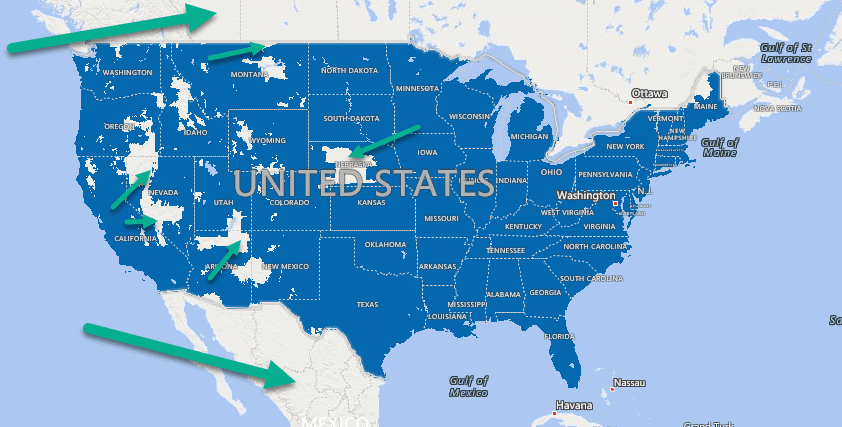 Arrows indicate some areas places where coverage differs between prepaid and postpaid service. Within the United States, the differences largely appear in sparsely populated parts of the West. However, AT&T’s maps may mask some details. When zoomed-out, Michigan appears completely blue. However, if I zoom into a section of Michigan, I can see that a decent-sized part of Huron National Forest is without coverage (prepaid or postpaid). 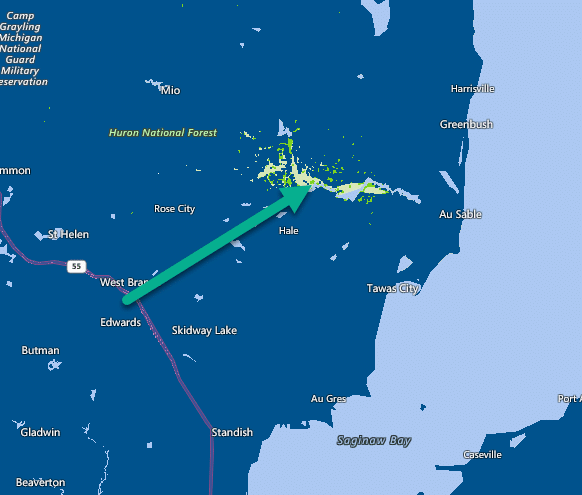 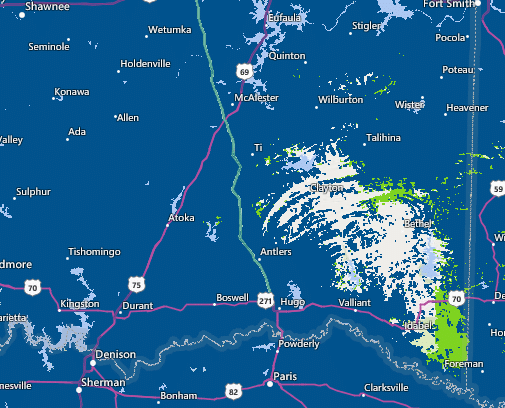 In the postpaid map, many of those areas appear in orange (indicating off-network coverage is available): 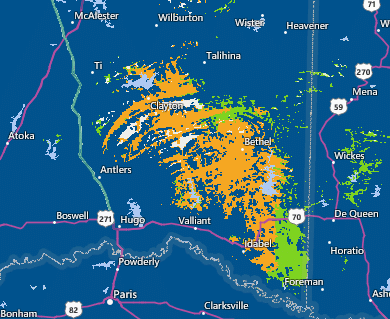 If there are specific areas where you want to know whether AT&T’s prepaid and postpaid coverage differs, I suggest zooming in on them on AT&T’s coverage map.

AT&T subscribers may be restricted in their use of non-AT&T networks. An article on AT&T’s website about domestic roaming states the following:2