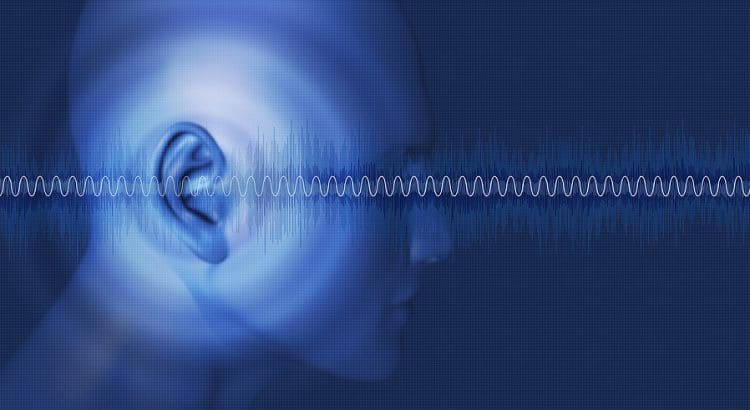 Voice over LTE (VoLTE) is a technology for running voice phone calls over an internet protocol as opposed to a traditional, circuit-switched network. VoLTE has rapidly caught on over the last decade. Nearly all phones released today support the feature, and many network operators only allow VoLTE-capable phones on their networks.