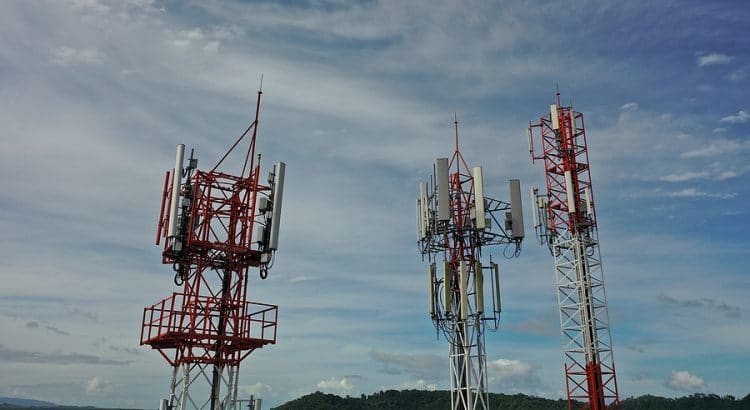 Multiple-input multiple-output (MIMO) is a radio technology that can improve data transfer rates. Without getting too technical, MIMO allows cellular networks to send multiple signals simultaneously while using a single block of frequency. Each signal travels a slightly different path through space, which minimizes the signals’ interference with one another.

A network operator might use 2×2 MIMO to send two different data streams simultaneously. Alternatively, the same 2×2 MIMO capabilities to send identical data over two different paths. The information coming from the different paths could be combined to improve the reliability of the data transferred.