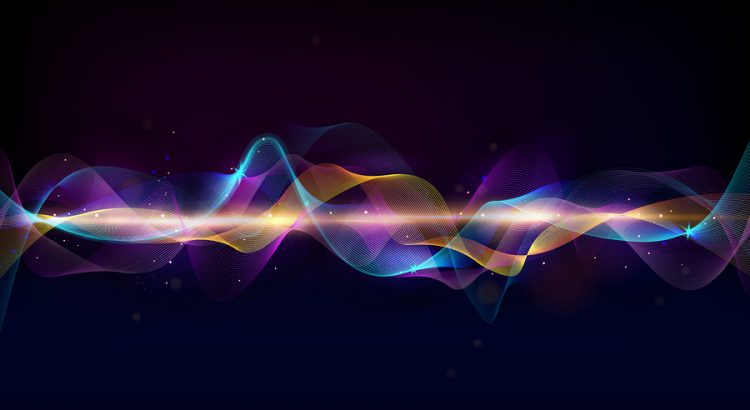 T-Mobile spent a lot of money acquiring the rights to transmit signals in band 71 in most of the U.S. The company has put a lot of effort into pitching the benefits of its Extended Range LTE™, T-Mobile’s marketing phrase for the combination of its low-frequency coverage in band 12 and band 71.

T-Mobile subscribers can only take advantage of band 71 coverage if they have compatible phones. Since T-Mobile only began using the band in the last few years, many consumers still don’t have devices that support band 71. I believe the first phone compatible with the band was the LG V30, a phone released in late 2017.

On its website, T-Mobile has a list titled “Extended Range LTE – (600MHz) COMPATIBLE PHONES”. As of April 2020, the list only has about 20 devices, but I think it’s out-of-date. A more comprehensive list maintained by a third-party can be found here.