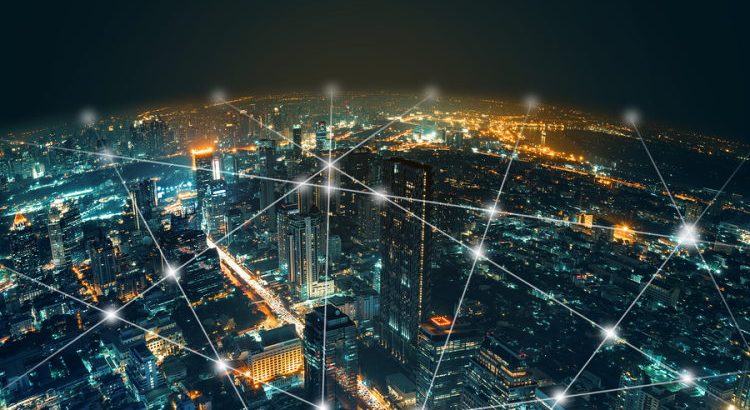 Xfinity Mobile offers coverage over Verizon’s network. Verizon has the most extensive cellular network in the United States, so Xfinity Mobile subscribers will experience solid coverage in most areas.1 Before signing up for Xfinity Mobile, I strongly suggest checking coverage at your location using Xfinity Mobile’s coverage tool.

The following coverage map can be found on Xfinity Mobile’s website:2 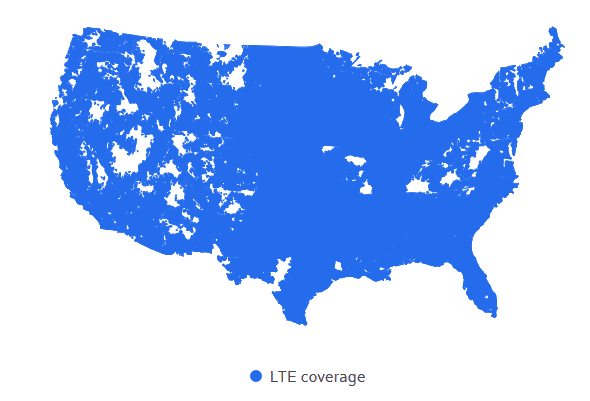 The map from Xfinity Mobile is quite similar to Verizon’s own coverage map:3

The light red color marks areas where Verizon relies on roaming agreements with operators of other 4G networks. I expect most of these networks are part of Verizon’s LTEiRA program that aims to extend Verizon’s coverage profile into rural America.

I compared both companies’ maps and added colored circles to highlight some features on Verizon’s map:

Xfinity Mobile subscribers can automatically connect to Xfinity Wi-Fi hotspots. Access to these hotspots is a great perk:

An interactive map displaying the locations of Xfinity Wi-Fi hotspots is available on Xfinity’s website. Here’s a snapshot from downtown Chicago:

Here’s a snapshot near where I live: 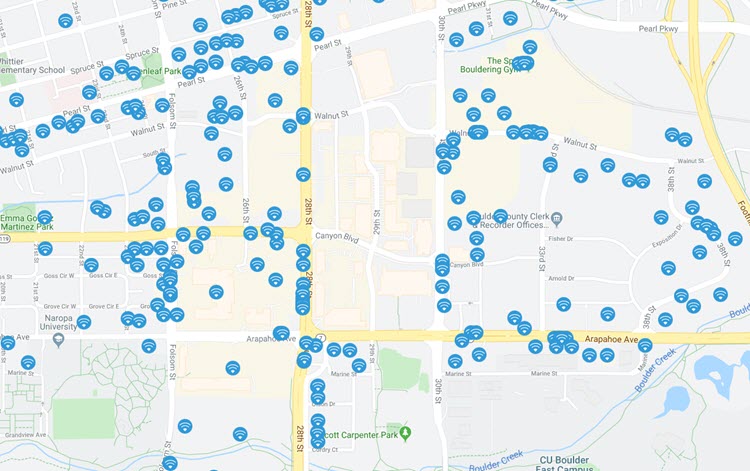 Millimeter wave 5G is extremely fast, but the coverage profile is tiny. At the moment, Verizon only offers the service in small parts of 84 cities.

Verizon’s low-band 5G isn’t nearly as fast, but it has a much larger coverage profile. You can see whether 5G is available at your location by entering your zip code in Xfinity Mobile’s coverage tool.

It’s my impression that Xfinity Mobile subscribers will eventually (and maybe already) have access to service using Verizon’s newly acquired C-band spectrum. Over the next few years, Verizon will deploy this spectrum to cover the large majority of Americans with high-speed 5G service.