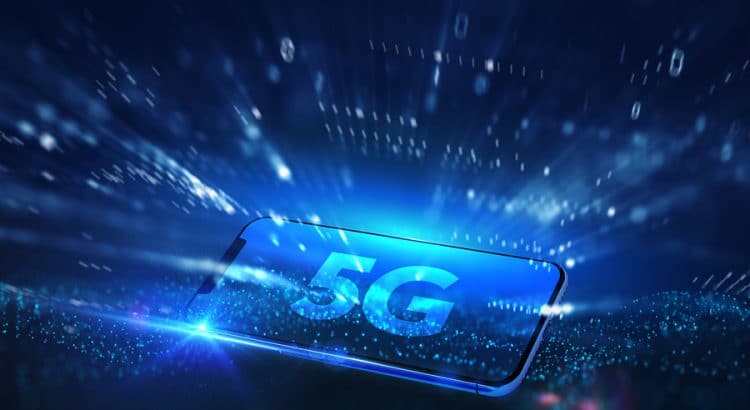 I no longer keep this article up-to-date. My page about AT&T’s coverage maps is updated regularly and goes into detail about AT&T’s 5G coverage.

AT&T’s 5G can be split into three buckets:

AT&T collectively refers to both its mid-band 5G and millimeter wave 5G service as 5G+.

By my counting, AT&T has started offering millimeter wave 5G in parts of at least 37 cities. AT&T’s low-band 5G covers over 200 million people.1 I expect AT&T’s 5G coverage, particularly AT&T’s low-band coverage, will expand substantially over the next year.

You can check AT&T’s 5G coverage on the carrier’s interactive coverage map. When you first open AT&T’s map, you’ll see a zoomed-out view of the United States. The default map only makes a simple distinction between areas with coverage and areas without coverage: 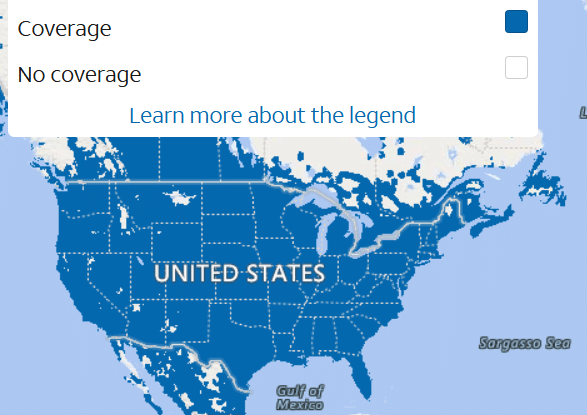 To see information about which areas have 5G coverage, you’ll need to enter your location or zoom in on the map. Here’s how the map looks when zoomed in on the San Francisco area:2 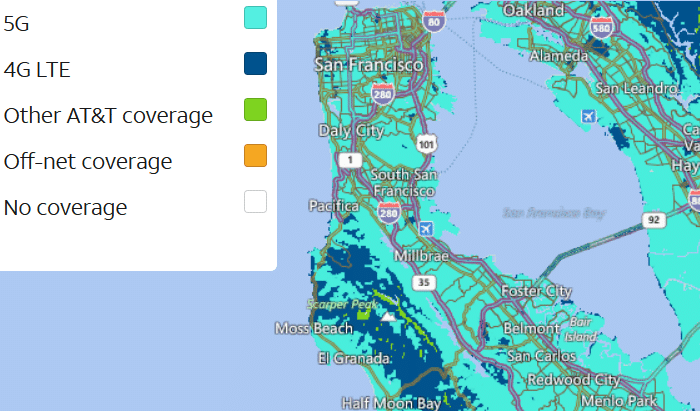 Light blue indicates areas with 5G coverage. My guess is that the coverage map only indicates places with low-band 5G coverage.3 I’m not aware of any maps published by AT&T that show 5G+ coverage.

As of December 2020, AT&T offers 5G+ service in parts of these cities:

As AT&T’s 5G service matures, I expect the company will use more frequencies to take advantage of mid-band spectrum.

AT&T’s 5G vs. the competition

AT&T, T-Mobile, and Verizon are all offering low-band 5G that covers over 200 million people. While coverage numbers are changing quickly, I think T-Mobile covers more people with low-band 5G than any other carrier.

AT&T offers one standalone hotspot device with 5G capabilities, the Nighthawk 5G Mobile Hotspot Pro. It has a retail price of $510, but it’s also available for 30 monthly installments of $17.

AT&T offers 5G access at no extra charge on all of its postpaid unlimited plans: