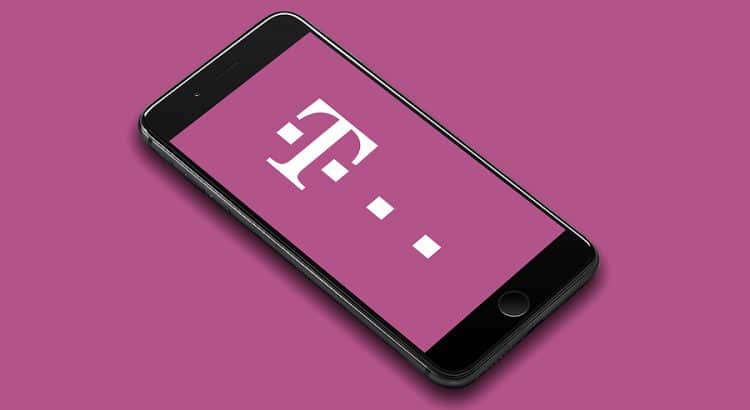 T-Mobile’s Essentials plan comes with unlimited minutes, texts, and data. While the plan comes at a lower price than T-Mobile’s other postpaid unlimited plans, it also lacks some of the features available on T-Mobile’s premium plans.

When T-Mobile’s network is not congested, T-Mobile Essentials subscribers should experience speeds comparable to those experienced by other T-Mobile subscribers. Speeds were generally solid during tests I conducted in and around Boulder, CO: 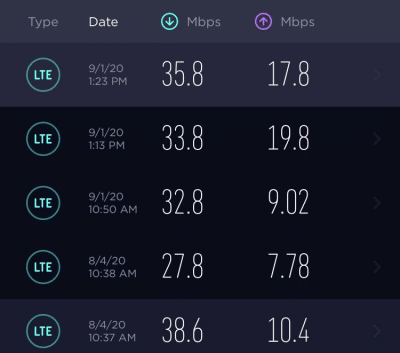 While T-Mobile does not throttle regular traffic on the Essentials plan, most video traffic is throttled to about 480p (sometimes called standard definition).

Tests I ran with the app Wehe confirmed that T-Mobile throttles video on the Essentials plan:

With the Essentials plan, T-Mobile throttles mobile hotspots to what it refers to as “3G speeds.” As far as I can tell, this means T-Mobile throttles hotspot speeds to a sluggish 600Kbps. While the internet may be usable at 600Kbps, browsing won’t be seamless. Demanding activities like video conferencing won’t be possible.

Here’s a screenshot from a speed test I ran with my laptop connected to a mobile hotspot: 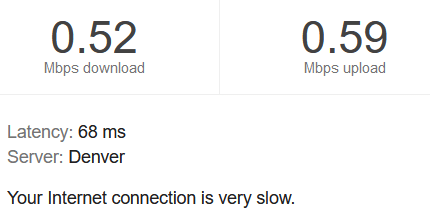 The price per line for T-Mobile’s Essentials plan drops as more lines are added to an account. The table below lists plans costs after T-Mobile’s AutoPay discount. Prices for the Magenta and Magenta Plus plan are also shown.

Note that the Magenta and Magenta Plus plan includes taxes and fees while the Essentials plan does not. On my last bill, I paid about $5 in taxes and fees for a single line plan: 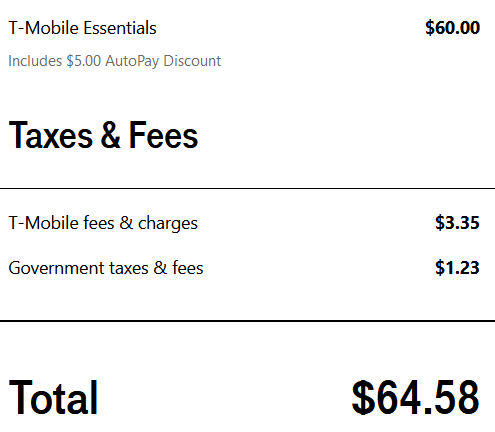