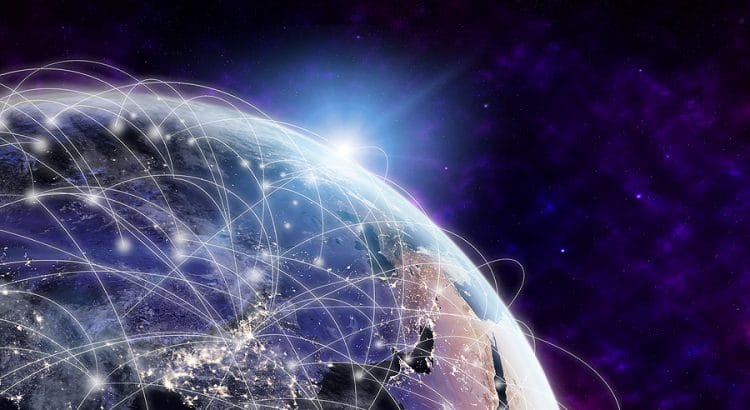 Viasat uses two satellites to offer internet service to residential subscribers in the United States.1 Both of the satellites Viasat uses are far from early and in geosynchronous orbits. With this approach, Viasat can consistently deliver internet to almost the entire U.S. without having to have a large number of satellites. However, Viasat’s approach leads to high latency and limited data capacity.

In an invitation to Starlink’s beta program, the company warned:

We are trying to lower your initial expectations…[there will] be brief periods of no connectivity at all.

Traditional satellite internet like that offered by Viasat commonly involves latency around 500ms (half a second). These kinds of delays can cause trouble for real-time activities like voice chats, video calls, and online gaming. Starlink’s service has far lower latency. Starlink has managed to bring down latency to levels comparable with the latency subscribers experience on traditional, wired internet connections.

Early tests that leaked from Starlink beta testers showed sub-100ms latencies. In an email invitation for Starlink’s latest beta program, the company suggested subscribers should expect to see latency between 20ms and 40ms. Further, Starlink expects latency to fall even lower as the service matures.

Starlink is likely to offer moderately better speeds than Viasat, but Starlink’s speed potential has often been misrepresented and overstated. Starlink suggested subscribers in its latest beta program should anticipate speeds between 50Mbps and 150Mbps. Speeds in that range may be 2-10x faster than speeds typically offered by Viasat. However, speeds of 50Mbps to 150Mbps are still far slower than the fastest speeds available with fiber internet.

It’s unclear what Starlink’s plans and prices will look like when the service is out of beta. Service in the latest beta program costs about $100 per month and requires a one-time purchase of a terminal and router for about $500. Subscribers in the beta program do not appear to be subject to data caps.