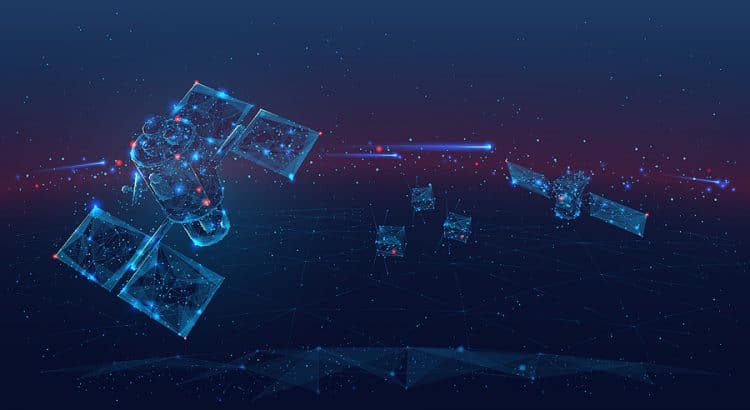 HughesNet’s service relies primarily on two satellites.1 In contrast, Starlink has launched almost 1,000 satellites as of October 2020. In the long term, Starlink plans to have well over 10,000 satellites in its constellation.

Conventional satellite regularly involves latency of over 500ms (half a second). Latency that high can cause trouble for activities like video calls, voice conversations, and real-time gaming. Since Starlink’s satellites will be much closer to users than HughesNet’s satellites, Starlink service will have far lower latency than is typical for HughesNet.

HughesNet offers phenomenal coverage throughout almost the entire U.S. Starlink plans to offer the same kind of extensive coverage, but it does not yet.

Starlink’s current beta program only has one price structure. Service costs $100 per month and subscribers must pay a one-time cost of about $500 for a terminal and router. Unlike Hughes, Starlink does not offer a leasing program for subscribers that don’t want to purchase a hardware upfront.