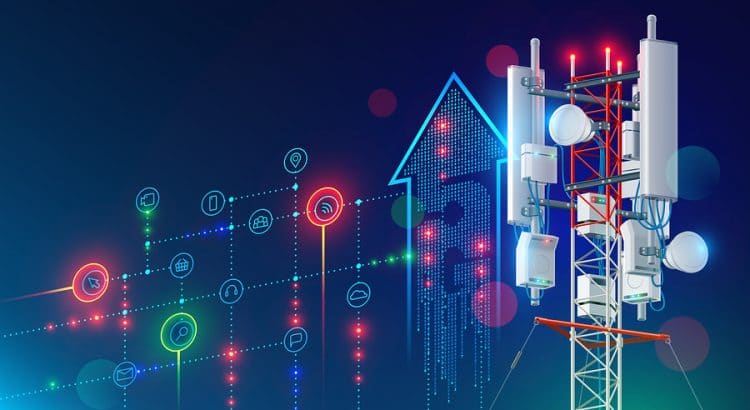 In this article, I assume no background knowledge and try to explain as much as possible about the cell phone industry in under 3,000 words. Parts of it are dry, but it’s worth the slog. A typical consumer can realistically save a few hundred dollars per year by taking advantage of the information here.

Companies that operate the underlying hardware infrastructure behind cell phone services are called networks. Networks in the U.S. can be split into two categories:

There are only four companies that operate their own network infrastructure throughout the U.S. These nationwide networks are sometimes referred to collectively as the Big Four:

Regional networks only have hardware infrastructure in limited geographic areas. For example, U.S. Cellular is a regional operator. It only operates its own network hardware in select parts of the U.S. Regional networks may still offer nationwide service through roaming agreements. I’ll get to roaming in a later section.

Wireless carriers are companies that offer wireless service to consumers. Many well-known carriers operate their own networks (e.g., Verizon). However, some carriers don’t run their own networks; these carriers are called mobile virtual network operators (MVNOs). MVNOs piggyback on networks run by other companies. MVNOs typically have their own retail presences and customer support teams, but they resell access to other companies’ networks. Tracfone, Google Fi, and Consumer Cellular are examples of popular MVNOs.

Carriers all have mechanisms for identifying phones that are on their networks. Typically, these mechanisms involve a SIM card. SIM cards are small electronic chips inserted into phones that hold basic information about a subscriber’s service. 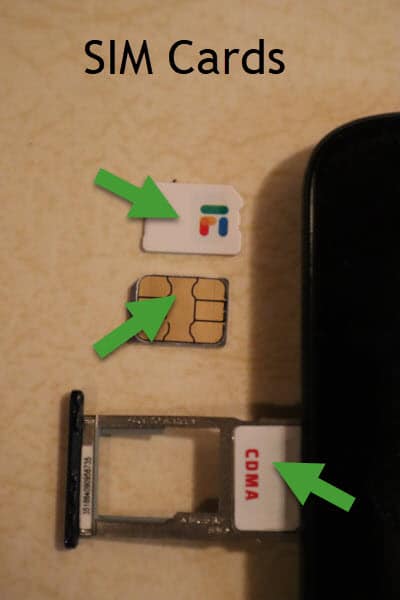 The latest generation is 5G. However, updating networks to use the latest technology is expensive, and older technologies often continue to work well for many purposes. Accordingly, most of the infrastructure powering today’s wireless networks uses either 3G or 4G technology.

While network operators are gradually replacing 3G infrastructure, it’s still common to find 3G technologies in use. There are two distinct families of technologies used in 3G networks: GSM and CDMA.

Typical consumers don’t need to understand how these two technologies work. However, it is worth knowing that both technologies are only compatible with cell phones that have specific radio hardware. A phone that works with CDMA service won’t necessarily be compatible with GSM service (and vice versa). While GSM technology and CDMA technology are both common in the U.S., GSM is far more common globally.

4G is currently the most common technology behind wireless networks in the U.S. All of the Big Four networks use 4G technologies extensively. Unlike 3G, 4G is not split between CDMA and GSM networks; 4G networks are all based on essentially the same family of technologies. 4G networks will often be referred to as LTE networks. LTE is a specific kind of 4G technology.2

5G is the latest network technology, and it’s not available in many places. 5G will bring better speeds and lower latency (i.e., shorter delays in data transfer).

I expect we’re something like five years away from 5G coverage being common in the U.S. Despite that, some networks are starting ad campaigns about their up-and-coming 5G services. These campaigns are largely marketing ploys. AT&T has been especially audacious; in some places, AT&T offers service it misleadingly calls “5GE.” AT&T’s 5GE is a 4G technology.

At the moment, I recommend that most consumers wait patiently and avoid paying extra for 5G service or 5G-compatible phones.

Communication between cell phones and networks can happen at different frequencies, and each generation of network technologies can work with a large range of frequencies.

A phone must have compatible hardware to receive service using a particular frequency. A detailed description of a phone’s hardware will usually include a description of which technologies it supports at which frequencies. For example, a list of a phone’s specifications might include something along these lines: