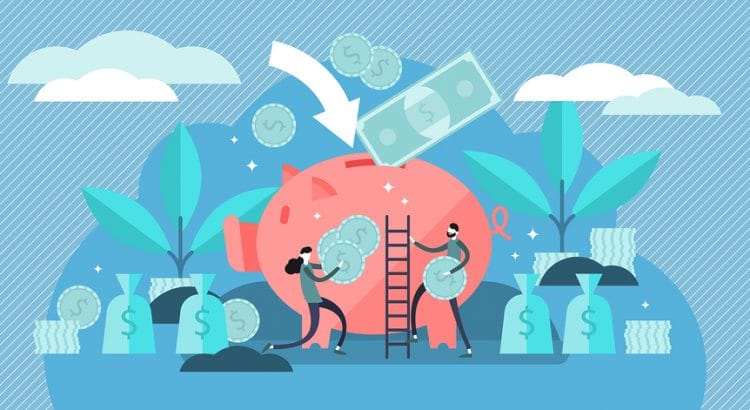 The wireless industry is a confusopoly. Every carrier claims to offer awesome service, but only some carriers actually do. Lots of consumers end up confused and spend more money than they need to for mediocre service. Below, I share several tips to help consumers cut through the bullshit and get reliable wireless service at a good price.

However, nationwide reliability may not matter much if you tend to stay in one place. T-Mobile and Sprint have great networks in many areas. Since service over these networks tends to be cheaper than service over Verizon or AT&T’s networks, people who live where Sprint and T-Mobile offer good service may be able to use low-cost networks and still get great service. I explain how you can assess network quality in specific areas in another article.

Carriers often rope consumers into expensive, postpaid plans by incentivizing customers with discounted devices or no-interest payment plans. Be wary of these deals. Prepaid service from the Big Four carriers tends to be far cheaper than those same carriers’ postpaid service. The freedom to easily switch between carriers with prepaid service can lead to additional savings over the long term.

There are also a lot of prepaid carriers that are distinct from the Big Four. Most of these carriers are mobile virtual network operators (MVNOs). MVNOs buy access to the Big Four networks at wholesale rates then resell that access to subscribers. MVNOs regularly provide service over the Big Four’s networks at far better prices than the Big Four carriers offer directly.

There are a few downsides to prepaid service. In many cases, prepaid and MVNO service is prioritized behind postpaid service. This means that when networks are congested, postpaid customers may experience better data speeds than prepaid customers. Prepaid and MVNO customers may also have a reduced ability to roam onto other networks when they’re not in the coverage area of their usual network. That said, many subscribers don’t even notice these limitations. My rule of thumb with prepaid and MVNO carriers is your mileage may vary—just give it a try. If you have a bad experience, it will only last for one month. If you find you like a prepaid service, you can use it for the long term. It’s not unrealistic for a family to be able to save $1,000 per year by choosing prepaid service over postpaid service.

You can find prepaid and MVNO services I recommend over on my list of recommended, budget-friendly services.

#3. Buy devices compatible with many networks

Most phones will not work well across all of the Big Four networks. Some phones are locked to specific carriers and entirely blocked from accessing other networks. Other phones are unlocked, but that doesn’t guarantee compatibility across networks. Many unlocked phones lack radio hardware or whitelisting necessary to even connect to some of the Big Four networks. Other unlocked phones can technically be used on any network but will perform poorly because they’re unable to communicate over some of the radio frequencies used by some networks.

I especially encourage devices on my list of nearly universal unlocked phones. I expect these devices to have the hardware and features necessary to perform well across all of the Big Four networks.

The days of all low-cost phones being low-quality are over. For example, the Motorola G7 Play was released this year, has decent hardware, looks cool, is compatible with all of the Big Four networks, and costs under $200.

WhistleOut advises its visitors to “pick a plan with extras.” My advice is roughly the opposite: ignore shit you don’t want.

Cell phone services sometimes come with free access to platforms for music and video streaming, free calling to Canada and Mexico, or discounts at random businesses. For example, at the time of writing, the Sprint Unlimited plan comes with Hulu.2 If you aren’t already interested in Hulu, free access to it isn’t worth much.

Reducing your use of wireless data may allow you to purchase cheaper plans with smaller data allotments. Here are a couple of ways to limit data use:

On that last point, most phones allow you to set data-use thresholds. When a threshold is passed, the phone will notify you and possibly cut off data access. I suggest setting data thresholds below your monthly allotments and gradually increasing them. For example, with a plan that offered 4GB of data each month, I might start by setting a 2GB threshold. If I am alerted that I’ve used up 2GBs of data, I’ll increase the threshold to 3GB. As I approach 4GBs of use, I’ll gradually increase the threshold in smaller increments. This approach makes it easy to keep an eye on data use without doing anything burdensome.

If you’ve taken the above advice to use a prepaid carrier, check a few times a year whether the plan you’re on is still the best deal available. Prices and plan offerings change regularly and your usage patterns may change over time as well.