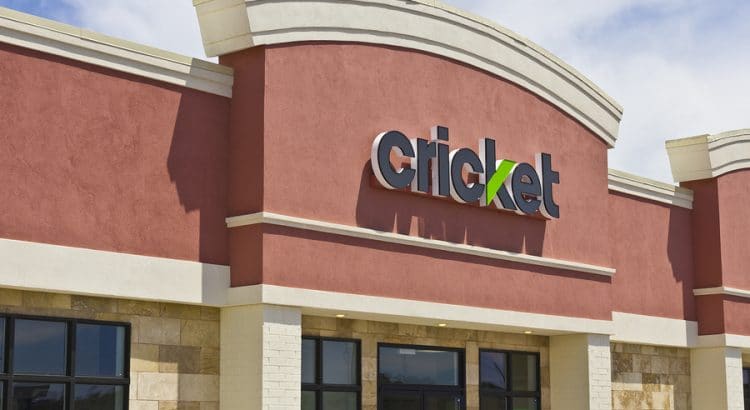 Cricket Wireless is a low-cost flanker brand of AT&T. Cricket offers solid coverage along with a user-friendly customer experience. Several of Cricket’s plans come with tolerable limits on data speeds.

Download speeds on these plans are capped at a maximum of 8Mbps. Upload speeds are capped at 4Mbps. Subscribers who use up all of their allotted data can continue using more data at substantially reduced speeds (128Kbps).

Cricket offers two plans with unlimited data, minutes, and texts. The cheaper “Core” plan has limitations that the higher cost “More” plan does not. The price of these plans varies depending on the number of lines on an account.

On the Core plan, speeds are capped at a maximum of 3Mbps. While the Core plan does not come with mobile hotspot support, the More plan comes with a 15GB hotspot allowance.

Cricket typically includes taxes in the cost of its plans and does not add extra fees to purchases of phone service. Sales taxes may still be charged on devices, SIM cards, and accessories. New customers will have to make a one-time payment of about $10 per line for Cricket SIM cards.

Cricket runs over AT&T’s network. While AT&T doesn’t have as extensive a coverage profile as Verizon, it still offers solid coverage. An interactive coverage map can be found on Cricket’s website.2 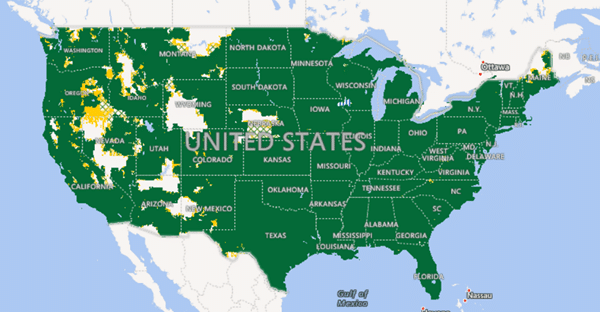 The speed test results below come from speed tests I ran in Boulder, CO on one of Cricket’s throttled plans: 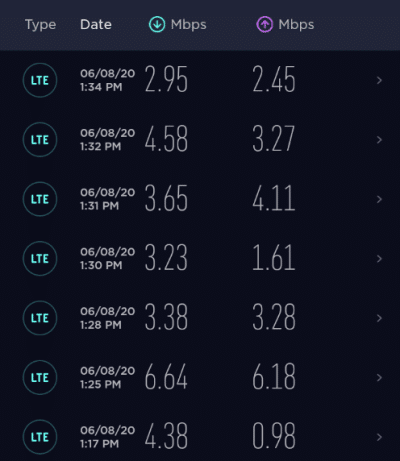 Looking closely at an individual speed test, we can see that speeds briefly spike to about 20Mbps (red arrow) before throttling brings speeds down to a few Mbps.

Tests I ran using Cricket’s unthrottled, More plan showed much higher speeds than I experienced with a throttled plan: When AT&T’s network is congested, subscribers on Cricket’s unlimited plan may temporarily experience slower speeds than most other users on the network.

On most of Cricket’s plans, video traffic is throttled to standard definition. I confirmed the throttling with a test on the app Wehe: 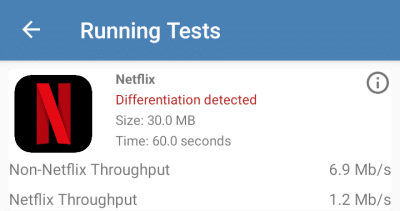 International roaming is not available outside of Canada and Mexico. Cricket subscribers traveling to other countries may want to purchase temporary SIM cards offered by local wireless carriers.

Cricket’s unlimited plans include calling and texting to Mexico and most of Canada. Cricket also offers international calling add-ons. Some add-ons allow calling to a specific country while others allow calling to many countries.

In my limited experience with Cricket’s support, I found it the support to be ok but short of exceptional.

Cricket offers a browser-based account interface and a phone app. Both are well-designed and user friendly. In my view, Cricket’s app and website blow most other wireless carriers out of the water. 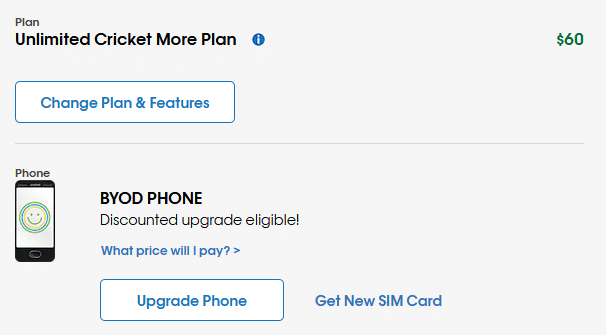 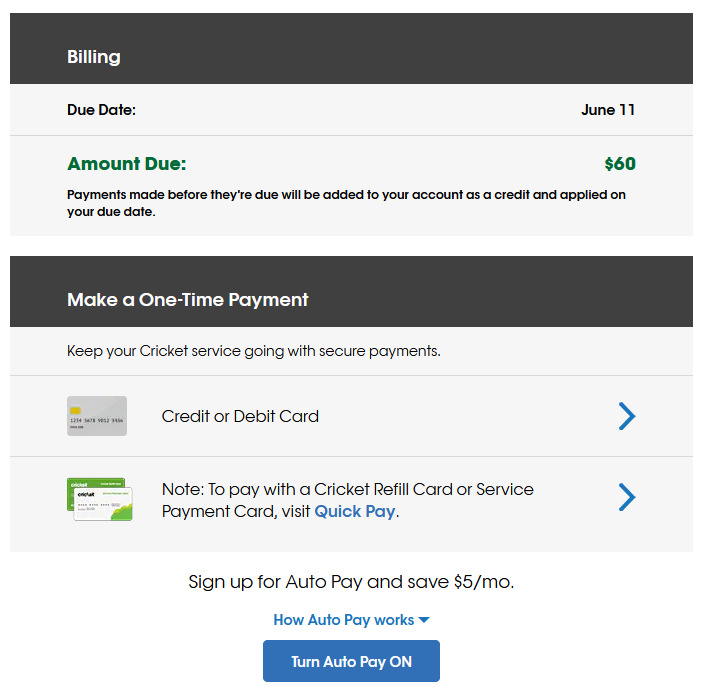 Cricket offers phones and plans at the Cricket website and at Cricket store locations. Cricket has thousands of stores in the U.S. that can be found with Cricket’s store locator.

Cricket is compatible with a wide range of unlocked phones. Customers looking to bring their own device can check compatibility on Cricket’s website.

As of June 2020, Cricket also offered about 35 different phones on its website. A number of budget phones are available for free to new customers that port in a phone number. I didn’t dig too deeply into Cricket’s device pricing, but it looked like Cricket was offering pretty good deals on a handful of phones.

In May of 2020, I ordered a promotional plan that offered 2GB of data, unlimited minutes, and unlimited texts for $15 per month. I paid another $10 for a SIM card. I didn’t have to pay any extra taxes or fees for my service plan, but I paid about $1 in sales tax on the SIM card. Shipping was free. A bit later, a Cricket started kit arrived at my door: 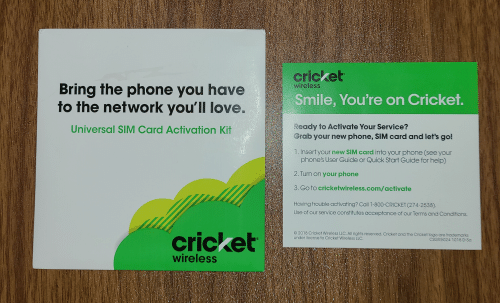 I ended up needing to call Cricket’s phone support to get my phone working. The call was quick and easy.

Cricket offers solid coverage and a good all-around experience. The service is especially well-suited to those who want three or more lines of service and don’t mind throttled speeds or hotspot restrictions.