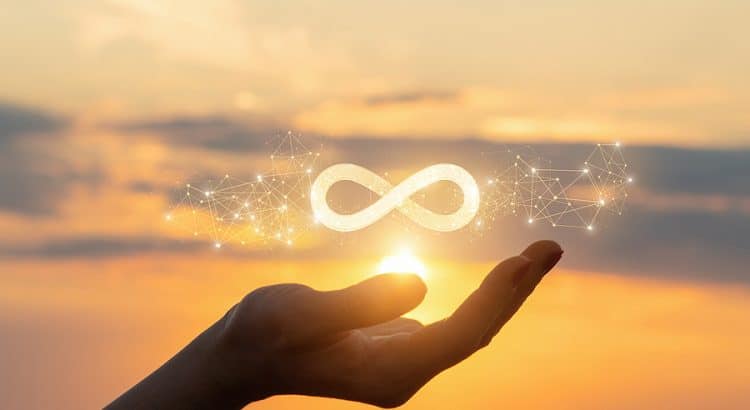 Below, I list my favorite unlimited plans on the market right now. For most of these plans, the per-line cost falls as more lines are added to an account.

Verizon’s postpaid plans offer top-notch reliability on the nation’s largest network. I particularly recommend choosing one of Verizon’s plans that comes with an allotment of Premium Data. Subscribers with Premium Data available will get faster speeds than some other users on the network during periods of congestion.

Example plan: 4 lines on the Play More Unlimited plan for $45 per line each month (plus taxes and fees).

AT&T’s coverage isn’t as extensive as Verizon’s, but it’s still solid. By some evaluators metrics, AT&T offers the best average speeds where coverage is available. If you’re rarely wandering through mountains or into cornfields, AT&T’s unlimited plans may be a good bet. In most cases, AT&T’s unlimited plans are slightly cheaper than comparable plans offered by Verizon.

For best performance, I recommend opting for a plan with Premium Data. AT&T’s Unlimited Extra plan comes with a 50GB allotment of premium data, which is far more data than the typical person uses in a month. Upgrading to the fancier Unlimited Elite plan is usually not worth the additional cost.

Example plan: 4 lines on the Unlimited Extra plan for $40 per line each month (plus taxes and fees).

While T-Mobile doesn’t have the most extensive coverage, it’s unlimited plan tend to be slightly cheaper than those offered by other carriers. If you don’t need great coverage, T-Mobile may be a good bet. I particularly recommend the Magenta plan. T-Mobile’s prepaid unlimited plans may be better value than the Magenta plan for those who only need 1 or 2 lines of service.

Example plan: 4 lines on the Magenta plan for $40 per line each month (taxes and fees included).

Visible runs over Verizon’s network and offers only one plan that comes with unlimited minutes, texts, and data. On the downside, Visible subscribers may experience slower speeds than other users on the network during periods of congestion. Visible also has a somewhat limited set of compatible devices.

Example plan: 4 lines on Visible’s only plan for $25 per line each month.