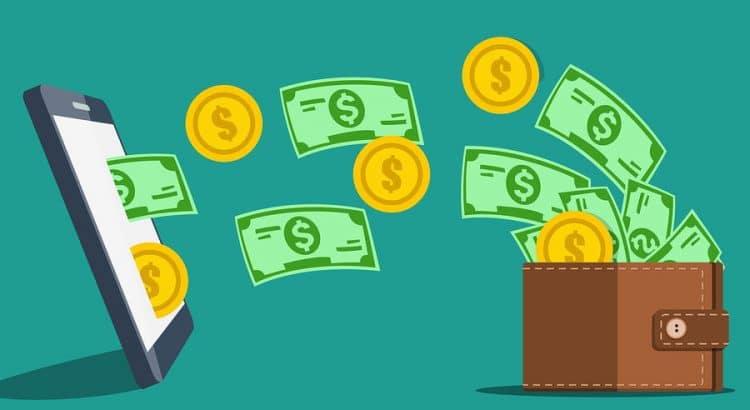 Many people pay $60-$100 per line each month for cell phone service. Giant cell phone bills like that aren’t necessary.

At Coverage Critic, I diligently monitor the wireless market. Below, I list several of the best budget-friendly phone plans. The recommendations are catered toward people purchasing 1 to 3 lines of service. If you’re looking for service for 3 or more lines, consider checking out my recommended cheap family plans.

Example plan: 1 line with 8GB of full-speed data, unlimited minutes, and unlimited texts for as low as $20 per month.

Xfinity Mobile runs over Verizon’s extensive network. The service is well-priced, but it is only available to Xfinity Internet customers. Xfinity Mobile’s plans include unlimited minutes and texts at no charge. Customers only pay for data. Xfinity Mobile has two plan types: (a) an unlimited data option for $45 per month per line or (b) pay-by-the-gig options.

While Xfinity Mobile’s prices are excellent, subscribers should be cautious about indirect costs from being locked into Xfinity-branded services. If an Xfinity Mobile subscriber ceases paying for another Xfinity service, the subscriber will be charged an extra $20 per line each month.

Example plan: 1 line with 1GB of data, unlimited minutes, and unlimited texts for only $12 per month.

T-Mobile’s Connect plans are incredibly well-priced and may be great options for people who don’t use lots of data. While T-Mobile doesn’t have the best coverage among wireless networks, the company still offers solid service in most areas. Unlike many other low-cost options, T-Mobile Connect subscribers do not appear to be deprioritized during periods of network congestion.

Example plan: 1 line with 2GB of data, unlimited minutes, and unlimited texts for $15 per month.

Verizon has the most extensive coverage among the nationwide wireless networks. If you value reliability, travel regularly, or live in an area where other networks offer lackluster coverage, you may be well-served by Verizon’s network.

While Verizon’s postpaid service is expensive, Verizon’s prepaid options are usually much cheaper. With the double data promotion Verizon is running on its prepaid plans, the service is a great deal for moderate and heavy users of data.

Example plan: 1 line with 16GB of data, unlimited minutes, and unlimited texts for $50 in the first month and $35 per month thereafter.

Tello is a ridiculously low-cost carrier running on Sprint’s network. While Sprint has the least extensive coverage among the four nationwide networks, Tello’s outstanding prices may still make the service a tempting option for budget-conscious consumers that don’t use a lot of data.

Example plan: 1 line with unlimited minutes, unlimited texts, and 1GB of data for only $10 per month.