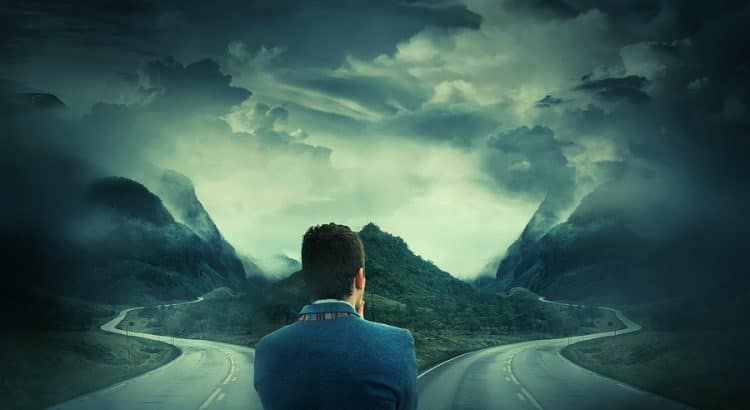 My last post about Google Fi has been getting a lot of traffic. Two sentences from the post provoked a lot of disagreement:

Despite all Fi’s great aspects, I don’t usually recommend it. For most users, it’s just too expensive.

I’m going to double down on that statement, but I want to clarify a few points. I’m not saying no one should use Fi. I’m also not saying Google Fi is one of the worst possible options for most people. A lot of comments disagreeing with me stated a version of the following:

Who should use Fi?

Before diving into alternatives to Google Fi, I want to make it clear that Fi may be a good match for some cell phone users. For example:

The best alternative to Google Fi will depend on a number of factors. For example:

Below I’ll run through a couple of my preferred alternatives to Google Fi.

As a heads up, I’m affiliated with most of these carriers. If you click a link on my website then purchase service from a carrier I’m affiliated with, I’ll likely get a commission. If you’d prefer I don’t receive a commission, just navigate directly to the carriers’ websites. Details about arrangements I have with carriers can be found on my transparency page. Prices I mention below generally do not include taxes and fees. Headings below link to each carrier’s website.

Tello offers rock-bottom prices for service over Sprint’s network. Prices are especially good on plans with limited data allotments. For example, $10 per month buys a plan with unlimited texts, unlimited minutes, and 1GB of data.

The downside of Tello is that it runs over Sprint’s network, which has less-extensive coverage than the other nationwide wireless networks.

Mint Mobile offers excellent prices for plans with decent data allotments and service over T-Mobile’s network. A plan with unlimited minutes, unlimited talk, and 8GB of data is only $20 per month.

T-Mobile’s network has a more extensive coverage profile than Sprint’s network, but nationwide coverage will still be inferior to service with AT&T, Google Fi (with a Fi-enabled device)1, or Verizon.

Verizon’s prepaid plans will generally be more expensive than Tello’s plans or Mint Mobile’s plans. However, Verizon’s network offers more extensive nationwide coverage. Verizon has several different plan options with different data allotments. As one example, a single-line plan with unlimited minutes, unlimited texts, and 16GB of data is available for $45 per month.2

Total Wireless operates over Verizon’s extensive network and has especially good prices on family plans with large allotments of shared data. For example, a plan with four lines, unlimited minutes, unlimited texts, and 100GB of shared data is available for $100 per month ($95 per month with automatic payments).

As I mentioned earlier, Google Fi might be a good option for those who don’t use their phone much. However, it’s not the only good option. US Mobile offers service over Verizon’s extensive network at great prices for plans with limited resource allotments.3 US Mobile has a highly-customizable plan structure that allows customers to pick and choose the allotments of minutes, texts, and data that they’d like.